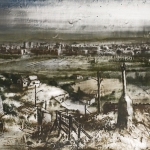 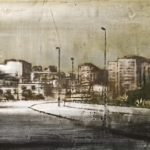 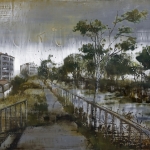 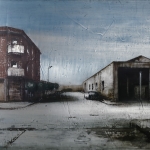 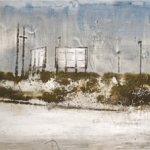 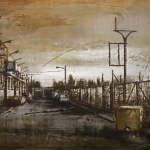 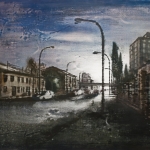 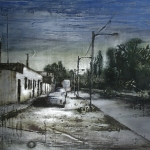 (collection for the collective exhibition in the Luzan Gallery, Zaragoza)

…A writer of textures, each piece suggests a lyrical contemplation of what is reflected in the              metal, a biographical and geographical investigation, in which neither quotes nor reputation are recognizable; the subject, his memory, gives the place its genuine fame. Like an amanuensist painter, he flees habit and pursues the symbolic representation of destiny… Many of his paintings suggest a border, a transition, an interregnum perhaps. We see the last buildings in a suburb together with the first blasts of a rough land. Open wounds, scars. Images that evoke, narrate. That incarnate. Without the writing of the shapes the painting would not be complete, and at the same time, like a classical poem, it reopens itself before the observer to receive other memories, new meanings (Jose Angel Cilleruelo. Part of the text for the exhibition Lindes. Antonio de Suñer Gallery, Madrid.) 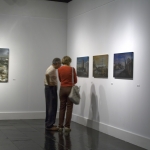 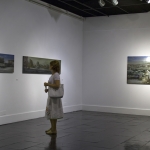 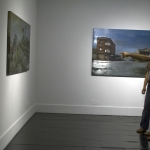 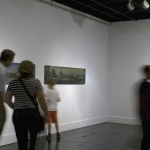 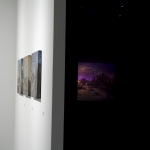 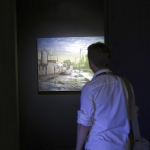 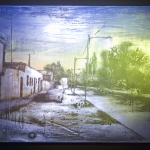 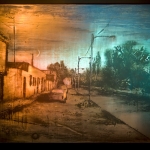 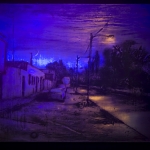 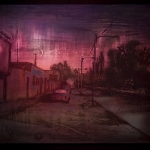